Jones Bros are an engineering and construction company based in Ruthin, North Wales, who wanted to develop the presentation skills of their site managers. They were introduced to RPfT through our growing partnership with the fantastic A&B Cymru, whose role it is to promote, enable and develop mutually beneficial partnerships between business and the arts in Wales.

Every morning, before the working day begins, Jones Bros site managers give an on-site presentation to their teams.  These presentations cover important information for the day, such as health and safety procedures, assigning specific tasks to team members and they frequently include important, last minute changes.  The nature of their work means that weather fluctuations can be a key factor on site, affecting what is and is not possible day by day.

Drama based training is a very effective tool to help empower individuals, improve confidence, hone presentation skills and change behaviours in the workforce.  However, it was a completely new concept to all the participants, who nevertheless showed an enlightened and open attitude towards this method. 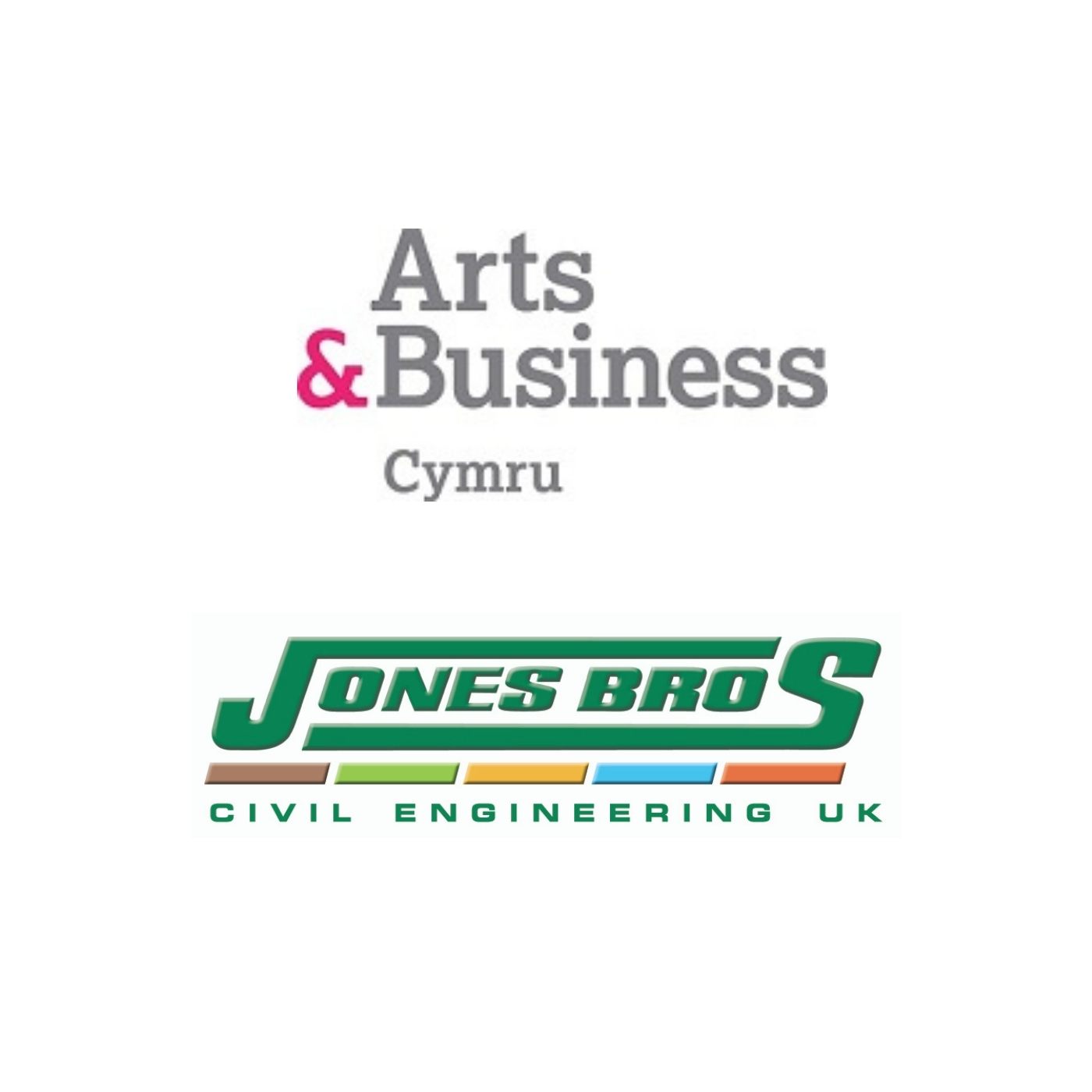 RPfT designed the session following consultations with key representatives from Jones Bros.  This ensured that the material was entirely relevant to their specific working environment.  The consultations revealed additional needs which resulted in our extending the training to include important topics such as; navigating difficult health and safety conversations and improving the process for return to work following absence.  A&B Cymru provided an added bonus, by assisting us in securing extra funding from CultureStep.  As a result, we were able to include an extra actor/facilitator in the team delivering the session, which allowed for more nuanced and individual work with each of the participants.

The small groups meant the training was quite intensive and the participants really threw themselves into the sessions. The methods used were highly interactive, including forum theatre, one to one skills practice and modelling.  Individual tips and feedback on improving presentation style were also suggested.  The feedback from the sessions was extremely positive across the board.  In fact, one participant, who had declared a definite dislike for training courses, even commented on how much they had enjoyed the training and hoped it would be rolled out across the business!

This training included tracking and following up on how the participants were implementing the skills they had learnt.  6 weeks later, we reconvened over Zoom with our lead facilitator and all the participants.  To our delight, the feedback from everyone involved was tremendously positive.  The participants were utilising their new skills to great effect, particularly in dealing with difficult conversations in the workplace.   They told us they felt able to engage in better, fairer, and more constructive conversations with the people they manage, than ever before.

It was a great pleasure for RPfT to work with a forward-looking company like Jones Bros.  We were delighted with the open attitude of both those who arranged and those who took part in the training.  It was also another opportunity to deepen our ties with the wonderful team at A&B Cymru and Culture Step.

Jones Brothers and RPfT have received an investment from A&B Cymru’s CultureStep to strengthen and develop their creative partnership.