RPfT were initially approached by Hodge, a privately owned and independent Cardiff based bank in 2018. At the time, Hodge asked us for our help developing an interactive, drama-based training session entitled ”Be Trusted”.  Since then, we have gone on to deliver two more programmes, on ”Vulnerability” in 2019 and most recently on ”Unconscious Bias”. Our joint work on these behavioural training programmes was shortlisted for the Arts, Business and Employees Award 2020 from Arts & Business Cymru. 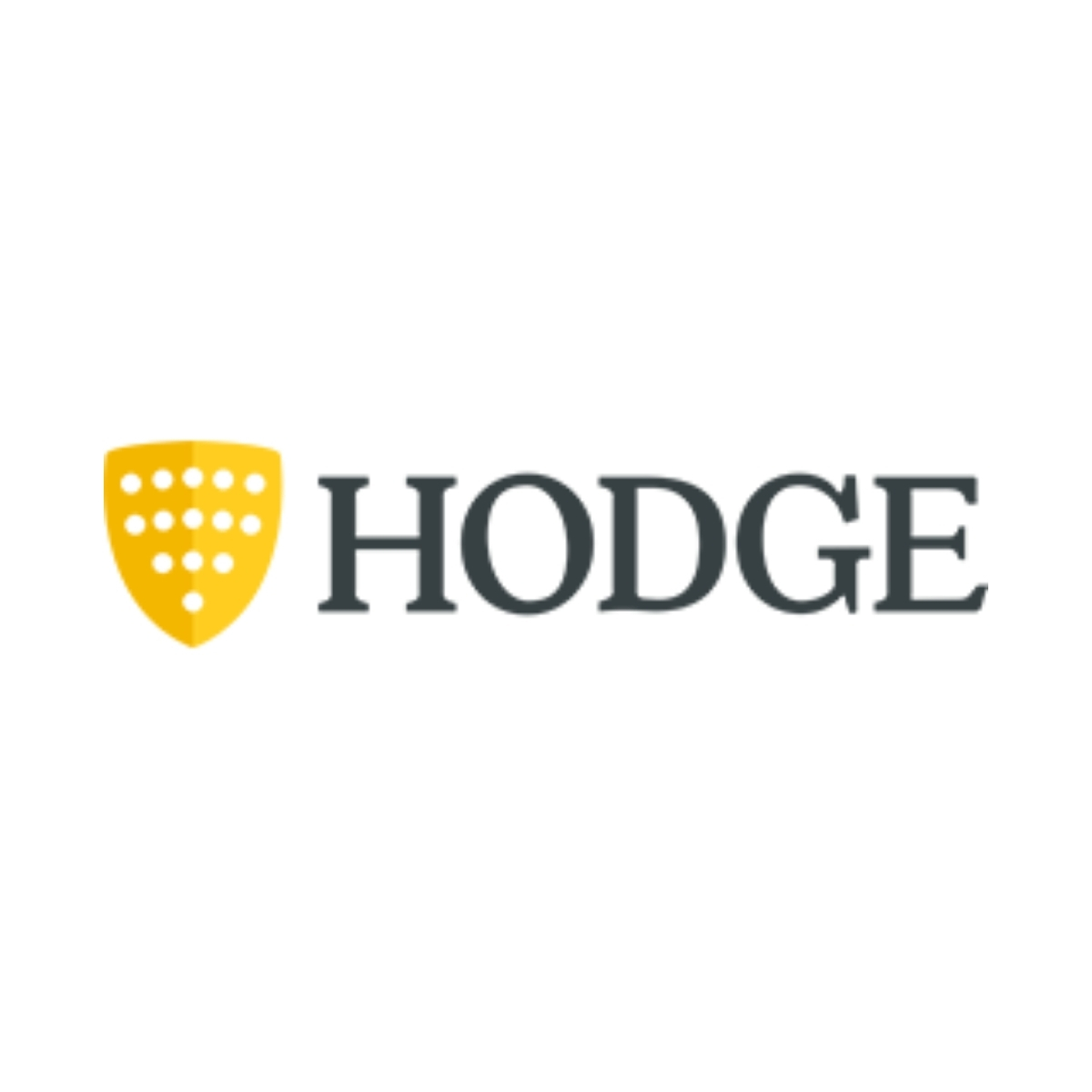 The main objective of ”Be Trusted” was to look at the concept of trust, particularly with clients, but also internally. Banking has changed significantly over the years – most customers now rarely visit the bank and contact is made by telephone or email.  As a result, developing trust with customers is more difficult, is consequently more fragile, and can be easily lost over a minor issue.  Because of this remoteness from the customer (a reality now shared with multiple businesses and organisations following this year’s pandemic), Hodge were interested in proactively focussing on developing and securing trustful relationships with their customers.

“RPfT ensure that the content is personalised to us rather than being generic.” – Hodge

Working closely with Hodge, we created a realistic scenario pertinent to both the theme and the organisation.  The scenario was played out in a forum theatre style, for a large group of participants.  As we frequently encounter when providing drama-based training, participants who are new to this way of working are often hesitant and unsure what to expect, but soon realise that this kind of training really is different, engaging and fun. The participants on our ”Be Trusted” training really threw themselves into the forum process. They were soon opening up to the experience, offering advice, coaching the characters, and working towards a best practice conclusion.

It was a very lively session with lots of laughter along the way. The delegate feedback was extremely positive: ‘engaging’, ‘entertaining’ & ‘memorable’ being three of the most common responses.

Hodge soon invited RPfT back to co-create a ”Vulnerability” programme in 2019 for all internal employees. The objective of this training was to:

“They (RPfT) took the time to really understand how Hodge works as a business, the types of customers, products and what our overall aims are.” – Hodge

This time we designed a longer workshop, looking at ways to manage vulnerability both with customers and internally.  Again using forum theatre, the first scenario explored ways to provide the emotional space for employees to raise issues that they might feel vulnerable about.  The second focussed on enabling Hodge’s public-facing employees to recognise and navigate sensitive situations where they might suspect a customer is in a vulnerable position.

Once again, the participants found the drama-based training was dynamic and compelling, while providing very practical skills to support them in real-life situations. Following the training, their frontline colleagues reported being more aware of vulnerability and the typical signs and scenarios that indicate vulnerability.

In early 2020, before the UK lockdown and before George Floyd’s death sparked a wave of UK anti-racism protests and renewed interest and commitment to the BLM Movement, we worked with Hodge to tackle the issue of Unconscious Bias in the workplace. This urgent and sensitive issue has always been extremely important for organisations to address, but this years events have shone a spotlight on issues around unconscious bias, privilege, intersectionality and discrimination both at work, but also in wider society. We believe that self awareness and an understanding of the wider context around discrimination of all kinds is the first step towards both individual behavioural and wider cultural change.

The objective of the programme for Hodge was to raise awareness of unconscious bias in general and also give participants a strong understanding of how it can impact decision making and the treatment of others. It looked at how to tackle such bias both in ourselves and in others, with the end objective being to make Hodge a fairer place for all.

The programme we designed for Hodge was a half-day session. Through a series of exercises, interactive drama, and facilitated debate, the session enabled participants to recognise the many factors contributing to unconscious bias. We explored how unconscious bias can impact our decision making and that the reasons for such bias are often extraordinarily complex and far more subjective than we at first think. Our facilitators were careful to create a  non-confrontational, non-judgemental safe space for these emotive and potentially contentious topics to be discussed.

Our feedback from Hodge is that communication and transparency has much improved within their organisation and that both internal and external working relationships at Hodge have been enhanced. Hodge is now rolling this training out to all employees and we are seeing an increase in enquiries about training on this topic.

RPfT continues to enjoy a fruitful, collaborative working relationship with Hodge . Their commitment to the behavioural training that RPfT provides is a testament to how far sighted and open to new ideas they are.  Not only have Hodge really embraced drama based training over the last three years, but what started with a small training intervention has grown into a true client partnership during that time. As we mentioned at the top – the absolute icing of the cake for us was to be shortlisted together with Hodge for the Arts & Business Cymru Award for our collaboration on these projects. Long may our partnership continue!