Article - The Importance of Self-Awareness at Work

January 2020 – Fergus Mclarnon, Managing Partner at RPfT, considers the importance of self-awareness in the workplace.

Self-awareness has always been a crucial competency in the training arena. It is a key component of any training programme focussing on Performance Management, Leadership, Impact and Presentation Skills, Equality and Diversity Awareness, Authenticity, Managing Organisational Change, Customer Service… the list goes on.

In this post #MeToo world, self-awareness in the workplace has taken on an even greater level of importance. Very few people are so self-aware that they know exactly how they are perceived by others yet the more self-aware you are the more effective you will be at communicating with others.

The more you find out about how you are perceived, the more you can adjust or modify your own behaviour to be more effective. It’s what you do with increased self-awareness that really counts. 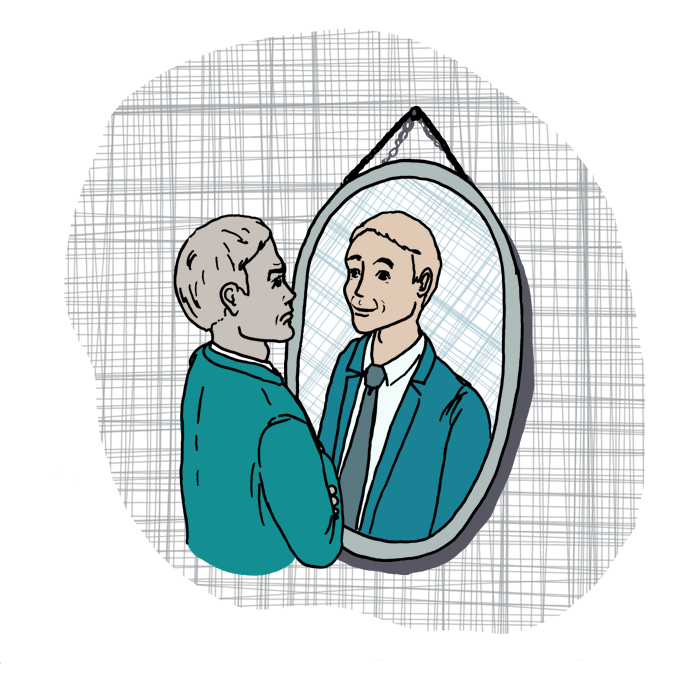 To start assessing our own perceptions of self this can be broken down into three key areas:

This can be achieved through a combination of some psychological models, and experiential learning. The premise being that the pathway to increasing your self-awareness is finding out how you are truly perceived by others.

How Do We Define Ourselves?

In psychology ‘self-concept’ is a general term used to refer to how someone thinks about, evaluates or perceives themselves. To be aware of oneself is to have a concept of oneself. Basic self-awareness starts in early childhood. It’s often broken down into two categories:

There’s a fascinating tool created to help people define who they are. It was conceived in the 1960’s by Manfred Kuhn & Thomas McPartland and is called the Twenty Statements Test. The question ‘who am I?’ is asked twenty times, each time just one answer is given. It’s brilliant in its simplicity and very revealing in its results.

They first used in it on a large, mixed group of subjects. Then they identified four different ways in which people generally define themselves.

Interestingly the categories children apply to themselves are very concrete, for example: gender, age, hair colour, height etc. Typically young people describe themselves more in terms of personal traits, whereas older people feel defined to a greater extent by their social roles. It can be a great way to get people to start thinking about self- awareness, by first defining who they think they are.

When it comes to how effective we are in the work environment, much is made of psychometric testing in the training arena, which usually involves answering a sheet of written questions, often with multiple choice answers. The numbers or responses are then evaluated and we are told what ‘type’ we are. Sometimes it will surprise or shock us and sometimes it might reinforce what we already knew.

Myers Briggs, one of the most popular, purports to give “indicators” on “differing psychological preferences in how people perceive the world around them and make decisions”.

Many companies use these tests as a crucial part of their interview process. They can give an organisation invaluable insights into the personality of a potential employee, which may not have been revealed in a job interview.

In terms of increasing an individual’s self-awareness however psychometric testing does have limitations. Firstly, it can be seen as just a snapshot of how people are at that moment in time. On another day, in a different situation, with different things going on in their personal and professional life, the profile of an individual might be quite different. Also, when faced with the questions in the test, the temptation is to second guess what the “best’ answer might be, rather than give the truthful answer. This can actually happen on a subconscious level. In the end, you could argue that we all have an instinct to present the world, and even ourselves, with the ‘best version’ of ourselves. 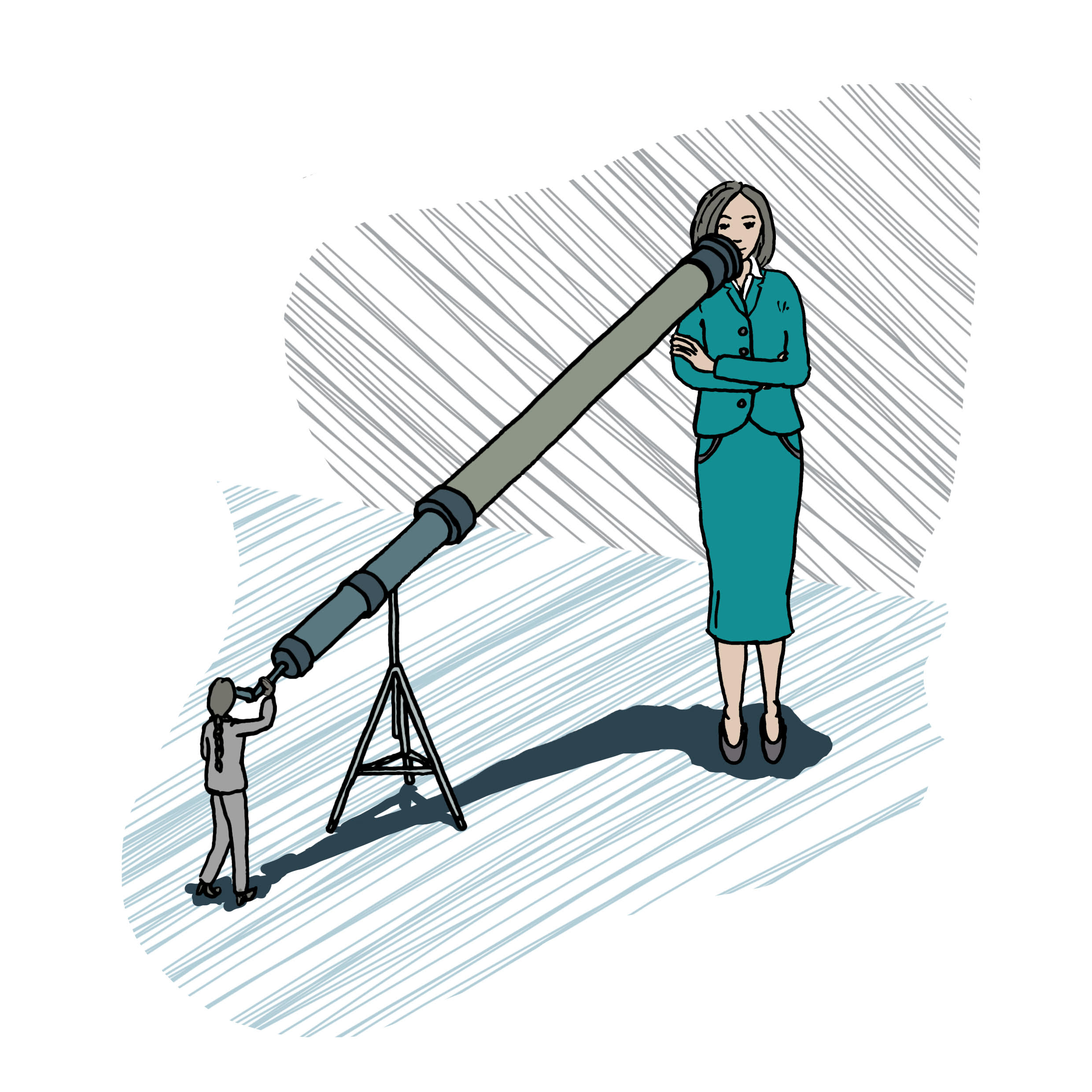 The Benefits of Self-Awareness

Ultimately any training that involves communicating effectively, be it to colleagues, clients, or the general public, will be enhanced by looking at methods of increasing self-awareness. From the board room to the shop floor, it cuts across all levels in every organisation. Increased self-awareness will make people more effective communicators and in turn will hugely benefit the organisation involved.

At Role Plays for Training, self-awareness is at the heart of much of what we do. We can offer tailor made training specifically look at self-awareness or we can cover it as part of a wider learning.